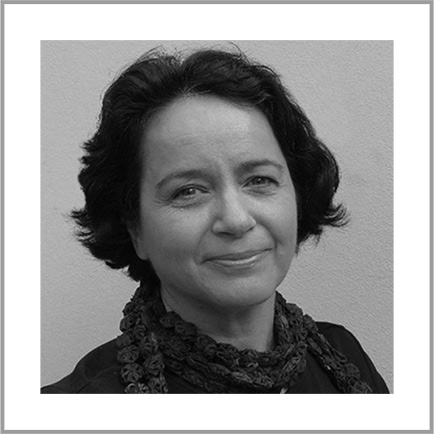 A costume designer, academic, researcher and author, Donatella Barbieri wrote Costume in Performance: Materiality, Culture and the Body, winner of the Prague Quadrennial Best Performance Design & Scenography Publication Award 2019 and a finalist for the Theatre Research Society Book Prize. She is also the founding editor of Studies in Costume and Performance and regularly presents her research nationally and internationally.  She investigates the ways in which costume can shape performance from a new materialist perspective and has created a number of costume research projects, most of which while being costume-led performances or installations are discussed in her textual research outputs.  They include the forthcomingMaterial Interactions,  Prague Quadrennial 2019, Encounters in the Archive at the V&A and on-line (2010), Wearing Space at Prague Quadrennial 2015, Old into New at Prague Quadrennial 2011, Dance of the Seven Veils at the Victoria and Albert Museum (2017), Ariel as Harpy at the British Library (2016) and at World Stage Design 2017 in Taipei, Drawing and the Body, group show, London and Stockholm (2011), the exhibition of the Ecole Lecoq L.E.M. (2005),  Moving / Drawing part of Clip Cetl at University of the Arts London (2005), LES / Forest at the Disk Theatre, Prague (2005), and Designs for the Performer London, Sheffield, Prague and UK national tour (2002-2005).  The last four projects offered the research foundations on which the writing of the validation of the experimental MA Costume Design for Performance at London College was generated, a course established by Barbieri ahead of being awarded the joint V&A and LCF Research Fellowship, during which she published articles, curated displays and produced performance in the museum.  She currently teaches on the MA that she founded and supervises PhDs at London College of Fashion: University of the Arts London.  Barbieri has practiced as a theatre designer for twenty years, including at the Abbey Theatre in Dublin while also teaching in a number of institutions in the UK. 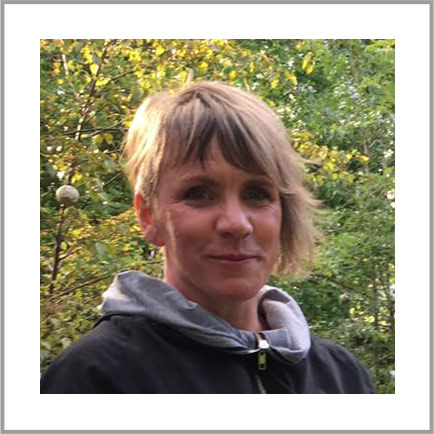 Ríonach Ní Néill is the creator and artistic director of Hope it Rains | Soineann nó Doineann, a flagship programme of Galway’s year as European Capital of Culture 2020. Rooted in dance, her work has no fixed borders in its focus on civic dialogue, and has involved collaborations across dance, architecture, film, geography, and health.

As a dancer, Ríonach was a long-time member of Tanztheater Bremen, under the artistic direction of Urs Dietrich, and performed in Ireland for Finola Cronin, Fearghus Ó Conchúir and Liz Roche. She has won international choreography awards and her works have been presented worldwide. During her tenure as Galway Dance Artist in Residence (2010-17), she founded Corp_Real | Galway Dance Days, an annual international platform for multi-disciplinary engagement with dance and social issues. The festival has played an important role in identifying and incubating new talent and new junctures for dance artists, and introducing major international dance companies to Ireland. She was also Dance Curator for Firkin Crane, Ireland’s only dance-dedicated theatre.

Ríonach has extensive experience developing dance programmes for older people, in Irish, German and English, including for people living with dementia and mental health issues. She founded the Macushla Dance Club for +50s in 2007, which nurtures creative exchange between older people and the professional dance community. The club has collaborated in many dance theatre, film & music works, and won international awards for its 2014 dance film, The Area.

Ríonach holds a PhD in Geography from UCD and was founder faculty of the Geragogic arts facilitation course of the Bundesakademie für Kulturelle Bildung, Germany, as well as guest lecturing on the Landscape Architecture MA programme Malmo, DIT Architecture Dublin, and numerous Irish institutions. 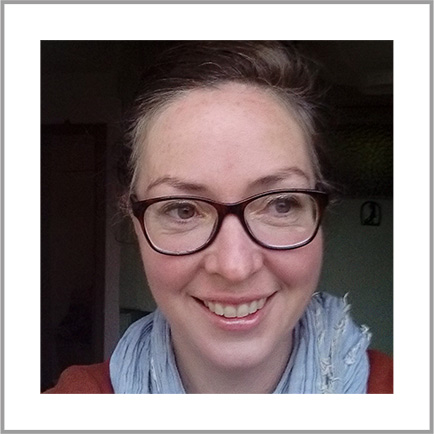 For 20 years Jeni Roddy has worked as an interdisciplinary artist and designer in collaborations producing live content through the mediums of theatre, film, live event and performance art. Underpinning her work is an interest in the body's performative relationship to socially constructed and natural environments.

During her career working as a designer and collaborator, she has been lucky enough to be involved with many committed practitioners who have produced some of the most exciting work in recent years in Ireland. They include dance artists Emma Martin, Lisa McLoughlin, theatre artists Grace Dyas, Dylan Tighe, visual artists Michelle Browne, Fergus Byrne, and theatre designer Jamie Vartan.

Jeni currently works at the Wexford Arts Centre developing a teaching practice that combines somatic learning with the development of visual thinking strategies as devices for developing key skills for young practitioners and audiences of the Visual Arts. Together with Ríonach Ní Néill, she is co-lead artist on Weatherproof Me!, part of the Galway 2020 flagship programme Hope it Rains | Soineann nó Doineann. 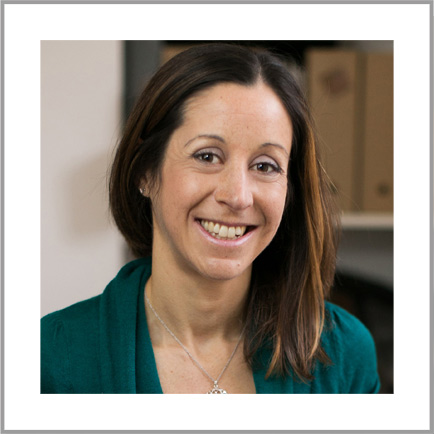 Shirley Coyle is a designer, creator and engineer. She has a diploma in Fashion Design and a PhD in Biomedical Engineering. She enjoys working across disciplines on innovative projects bringing together Art/Design with Science/Technology.  She founded Common Ground Design in 2018, a consultancy start-up, providing expertise in Wearable Technology and Smart Textiles.  She has carried out pioneering work in wearable technologies for the last 15 years in academia and industry.  She previously worked in DCU’s Insight Centre for Data Analytics, as team leader in wearable sensors, creating solutions for business and society.  She is a faculty member in Talent Garden’s Innovation School in Dublin, teaching User Experience Design.  Shirley’s work is user- focused and her motivation is to use technology to improve the quality of people’s lives.  She has a personal interest in sports and fitness, and is driven to create solutions that promote health and well-being.

Hope It Rains | Soineann nó Doineann is created and curated by Ríonach Ní Néill, produced by Ciotóg, and commissioned by Galway 2020, European Capital of Culture.